How the failure to reform food systems has allowed the war in Ukraine to spark a third global food price crisis in 15 years, and what can be done to prevent the next one.

With the invasion of Ukraine sparking a third food price crisis in 15 years, a new IPES-Food special report, ‘Another Perfect Storm?’ takes stock of the critical factors fanning the flames of global hunger - and what can be done about them.

The special report blames fundamental flaws in global food systems - such as heavy reliance on food imports and excessive commodity speculation - for escalating food insecurity sparked by the Ukraine invasion. These flaws were exposed, but not corrected, after previous food price spikes in 2007-8.

The expert panel calls for urgent action to:

Read an op-ed: Food Price Spikes Are About Much More than Ukraine 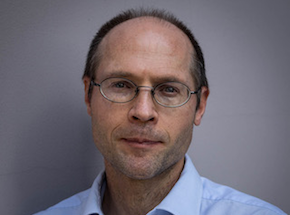 “A new generation is once again facing mounting food insecurity, and it seems no lessons have been learned since the last food price crises. Continuing to rely on a handful of food commodities and countries for global food supplies, combined with predatory financiers betting on food, is a recipe for disaster. We can only hope that this time will be different.”
Olivier De Schutter, co-chair of IPES-Food. 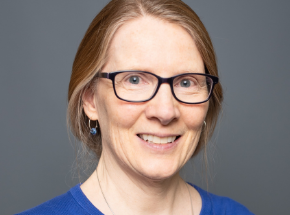 “Evidence suggests financial speculators are jumping into commodity investments and gambling on rising food prices, and this is pushing the world’s poorest people deeper into hunger. Governments have failed to curb excessive speculation and ensure transparency of food stocks and commodity markets - this must be urgently addressed.”
Jennifer Clapp, IPES-Food expert

Read: BEYOND UKRAINE: Summary of a workshop for journalists