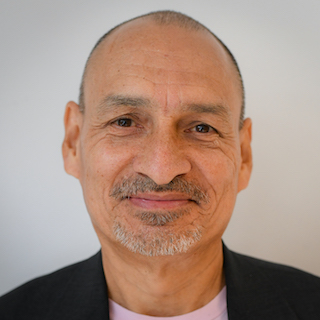 a native of Mexico, Ricardo is Director and Senior Scientist of the Food and Environment Program at the Union of Concerned Scientists, Washington, DC. He is an agronomist with a focus on sustainability and systems analysis. He was previously at the W.K. Kellogg Foundation and at Iowa State University, where he chaired the first graduate program in sustainable agriculture in the United States. He was co-author of a 2014 Washington Post Op Ed that called for the application of a coherent national policy for food, health and wellbeing. He is a recipient of the James Beard Foundation Leadership Award (2013), Iowa State University International Service Award (2001), and the CIBA-GEIGY Agricultural Recognition Award for Outstanding Contributions to Agriculture (1992). His PhD and MS degrees in crop production and physiology are from Iowa State University, and his undergraduate degree in agricultural sciences is from New Mexico State University.